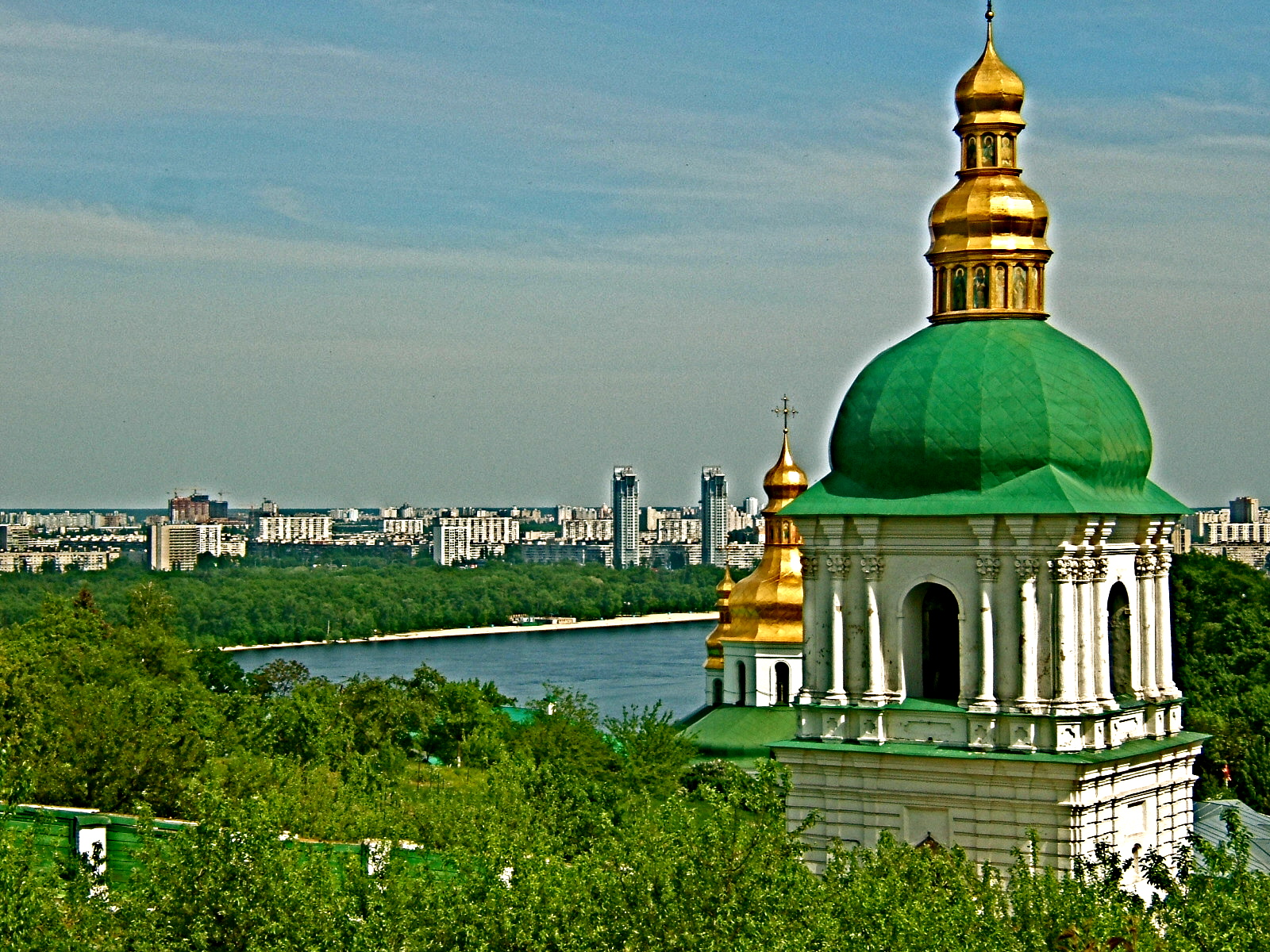 In the Russian and Ukrainian naming tradition, children are given a patronymic instead of a middle name.

The patronymic is made by adding an ending ( -ovich for boys) to their father’s first name.

The patronymic of a man named Jesus whose father’s name is Joseph would be: “Jesus Joseph-ovich”.

To pronounce it more closely to the Russian version in English, you must change the syllable where the emphasis is placed.

* The underline indicates the emphasized syllable.