First published in the Russian language in a popular Ukrainian newspaper in Kiev, Vecherny Vesti, “The Evening News”, the Jesus Josephovich parables took on a life of their own and generated a tremendous response from the public.  The editor of the newspaper said he had never seen anything like it before or since. 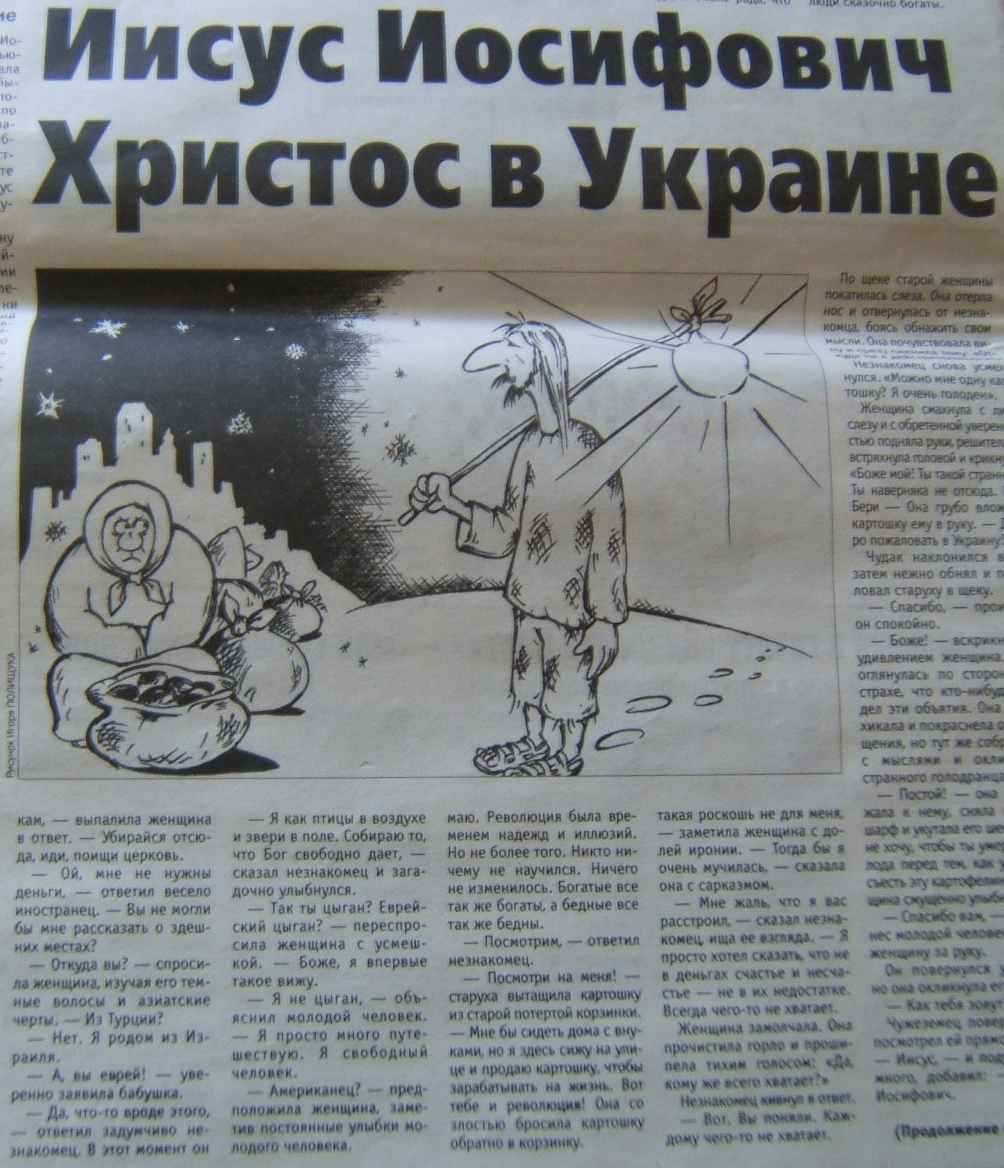 R. Chandler Brown‘s epic short story series is now made available for the first time in English in a single edition for all to enjoy and be inspired. 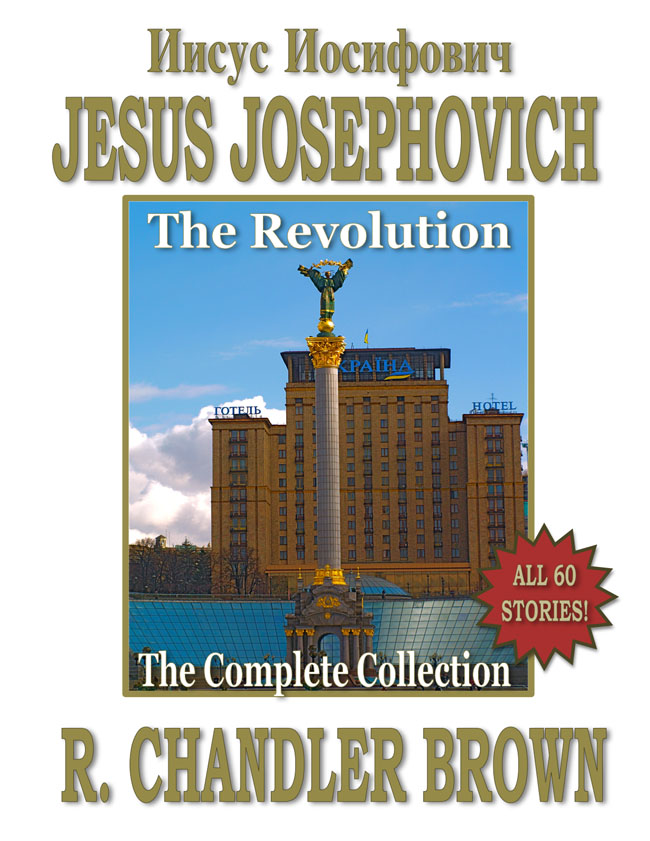 A few years after the Ukrainian Orange Revolution of 2004, when it is clear that the change Ukraine had hoped for wasn’t coming, a foreigner in a robe shows up in the middle of winter and challenges the way that people think about themselves, their country, and the root of real change in their lives. He calls himself Jesus Josephovich.

Jesus Josephovich interjects himself into the lives of ordinary citizens in Kiev, Ukraine.  Each encounter with the mysterious foreigner reveals a humorous aspect of modern society along with a deep spiritual lesson that leaves the individual forever changed.

One such changed man is Volodomir, a Ukrainian businessman whose nostalgic memories of the Orange Revolution lead him to adopt Jesus Josephovich and host him in his home during his stay in Kiev.  Volodomir’s friends and family are quickly swept up in the deep mysteries and incredible miracles that are revealed to them by their foreign guest.  Volodomir’s family becomes the center of a growing group of followers who believe in Jesus Josephovich’s message of real change.

Over the course of 60 vignettes, from his arrival in Kiev to the revolution in Independence Square, Jesus Josephovich meets a wide variety of characters from grandmothers selling food in the streets, to taxi drivers, homeless drunks, prostitutes, politicians, and even an oligarch. In each encounter, Jesus challenges modern perspectives on life, love, money, and spiritual practices, revealing a new kind of revolution that can truly change Ukraine and the rest of the world forever: a revolution of the heart.

Buy the Book on Amazon!